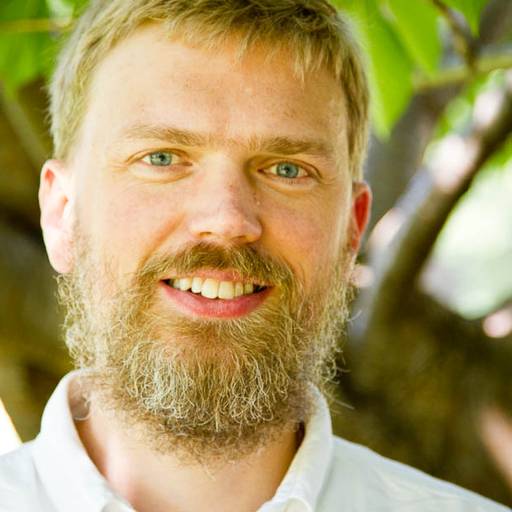 Jon is an experienced technical leader and consultant specializing in software development, operations, performance, and security on the Internet. He enjoys helping companies grow their software and teams while coping with complexity and change.

Jon sees business-critical legacy systems not just as a challenge to maintain, but also an opportunity to modernize neglected software stacks and architecture. He has led projects involving geographic and health data, and ecommerce with multiple countries, languages, and currencies.

Slides and video from some of Jon’s conference presentations are available.

Jon likes spending time with his family, reading, hiking, running, snowshoeing, and traveling, especially in eastern Europe. He is fluent in German.