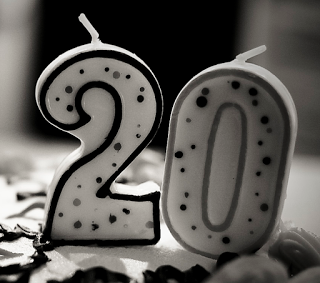 This is just a short note to celebrate the fact that the Comprehensive Perl Archive Network (CPAN) turned 20 years old yesterday!

CPAN began as a way to collect, mirror, and distribute open-source Perl packages. Over time it led to development of better packaging and module naming conventions; formed a community for feedback, testing, and contributions; and became one of the great strengths of the Perl world.

It is rare to find some needed functionality that is not available on CPAN. These days a more common problem is finding too much choice there, and needing to choose between several modules based on which are better maintained and supported on current versions of Perl, or kept current against external dependencies.

Perl does not get as much press these days as it once did, but it continues to thrive and improve. On that topic, our former co-worker Steph Skardal sent me an article called We’re still catching up to Perl by Avdi Grimm of Ruby fame. It is not an in-depth language comparison, just a brief observation to his fellow Rubyists that there is plenty to be learned from Perl. (Of course Perl has plenty to learn from Ruby and other languages too.)