Recently End Point’s European crew from Italy, Germany, and Poland met up for two full days in Warsaw. We rented an apartment and the four full-time End Pointers (Kamil, Szymon, Lele, and Jon) and two interns (Zed, Phin) worked together there on several projects. 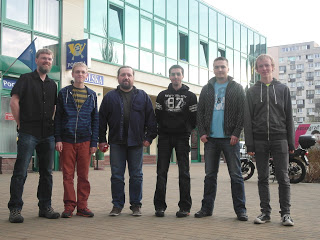 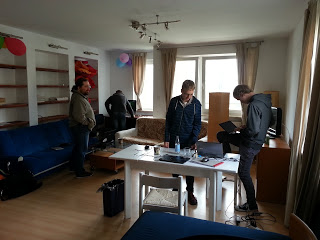 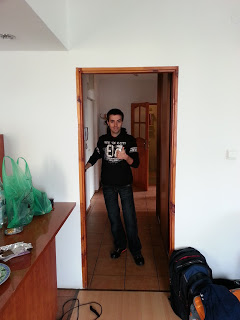 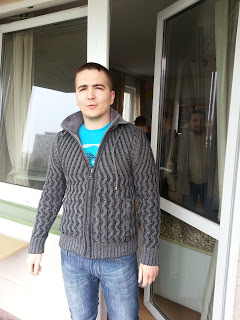 It was great to take advantage of the chance to collaborate in person on several projects, many of which we just got off the ground there:

The apartment worked out great. It had a balcony with a nice view, and it gave us an inexpensive place to work and cook most of our food: 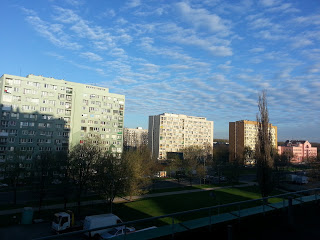 Lele volunteered to sleep on the couch since we were one bed short! 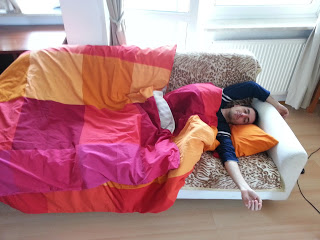 A few times we got out to see some of the sights in Warsaw, which is a great city that deserves a proper tourist visit to do it justice. 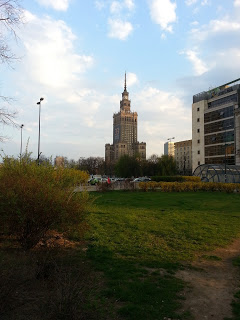 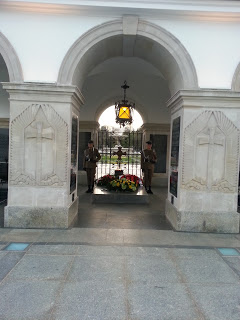 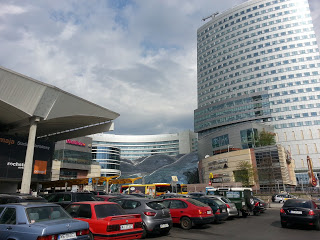 Too bad we couldn’t stay longer!