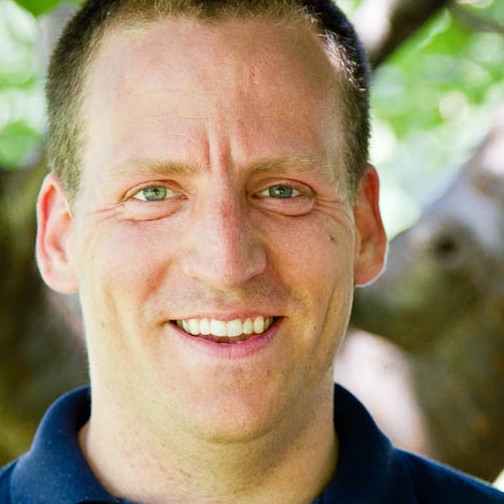 A devoted disciple of open source concepts and community-based innovation, Josh is a contributor to PostgreSQL projects and a PostgreSQL evangelist in his local community. Other strengths include Vue.js, AngularJS, Ruby, Java, Python, Perl, the WebLogic application server, and UNIX-based operating systems.

“Josh did a great job last week — we were very thankful for his participation …” —Mike Herrick, Collaborative Software Initiative

DoD EMall Catalog indexing system: Consolidated a complex and fragile set of scripts and configuration files into a Perl-based system to control builds of search engine indexes. The improved system allows much faster configuration and deployment, and better parallelization of the process.

Configuration Manager, Data Miner for Partnet, Inc. from 2005–2008. Partnet maintains a major portion of the U.S. Dept. of Defense EMall project, the largest federally operated ecommerce website in the United States. Josh was responsible for ensuring performance of both the production environment and several development and testing environments, as well as deploying consistent product builds. He spearheaded EMall’s monitoring and metrics collection systems.

Josh enjoys, in no particular order, his family, his music, his food, and his statistics texts. He hopes one day to build a bamboo and carbon fiber recumbent bicycle, and to learn microcontroller electronics sufficiently to replace the innards of his aging Hammond organ with something that sounds decent.

On Shapefiles and PostGIS