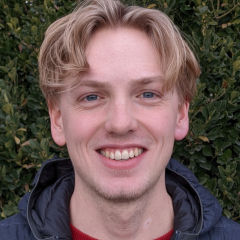 With the busy holiday season just behind us, we haven’t had as much time to write blog posts about what we’ve been doing in the past few months. So here’s an update on some of our latest projects:

We also recently welcomed new full-time employees Bianca Rodrigues, Will Plaut, and Miguel Alatorre, who are quickly getting up to speed.