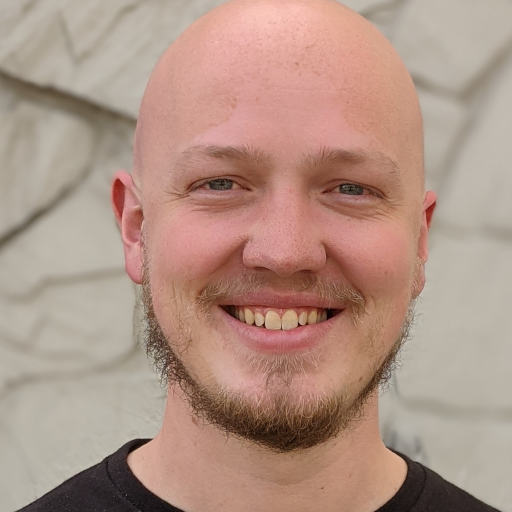 Zed is a software developer familiar with Java, JavaScript, C++, Python, and Ruby.

Zed greatly enjoys playing music of all kinds, running, video games, and hanging out with his friends. He is fluent in Finnish and is learning Japanese.

Using a YubiKey as authentication for an encrypted disk

Using SSH tunnels to get around network limitations