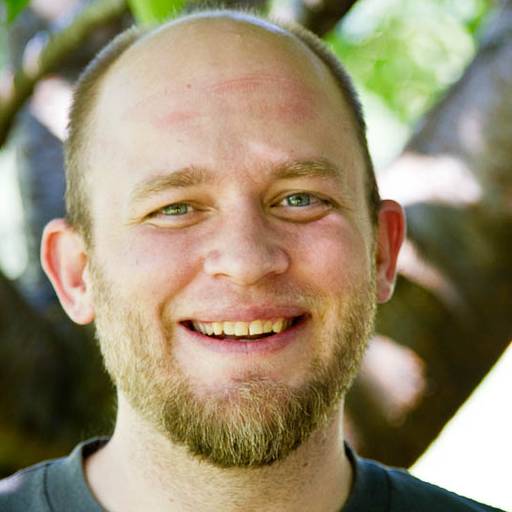 Ron came to End Point Dev as a web developer with experience in Interchange, Perl, and PHP development, along with database design and system administration. Ron has worn many hats at End Point Dev including developer, team manager, sales team lead, project manager, and operations director. Ron transitioned to leading the Liquid Galaxy division in late 2015 and focused on improving processes, efficiency, system stability, and customer satisfaction. In early 2018 Ron moved back to the web programming and hosting side of the company and has been busy with several large projects.

Ron enjoys spending time and going on adventures with his two children, Conner and Emma, and his wife Crystal. One of their favorite places to travel to is Costa Rica, where they have made many friends and think of it as a second home. Ron also enjoys surfing, jiu-jitsu, and paintball in his spare time.

Redirect from HTTP to HTTPS before basic auth