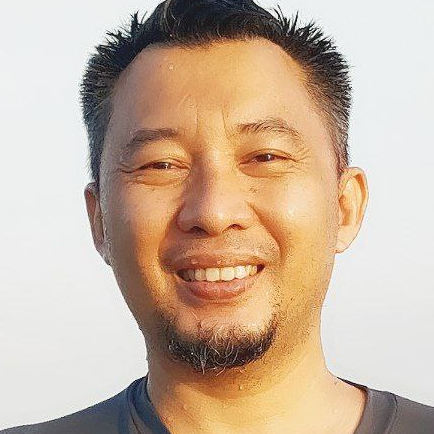 Jeffry is an expert in containerization and cloud computing. He works primarily with Podman, Docker, Kubernetes, VMware TKGI, and Red Hat OpenShift. He is also a seasoned systems administrator for Linux and Unix (HP-UX, AIX). He’s now picking up on public cloud services such as AWS and GCP, together with IaC (Infrastructure as Code) technology such as Terraform and AWS CloudFormation.

Jeffry is married to his wife, Norasikin Nasarudin. Together they have two daughters and two sons. His main hobby is learning different languages and research words’ etymologies. As of today he’s studied Arabic (good), Korean (starting), and Mandarin (few words).

He’s also picking up guitar as a hobby, and has an ESP-LTD electric guitar. Previously he was into photography, but he has lost interest since his Nikon D70s broke.

Introduction to Terraform with AWS

Kubernetes From The Ground Up With AWS EC2