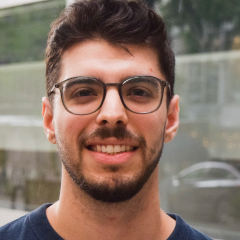 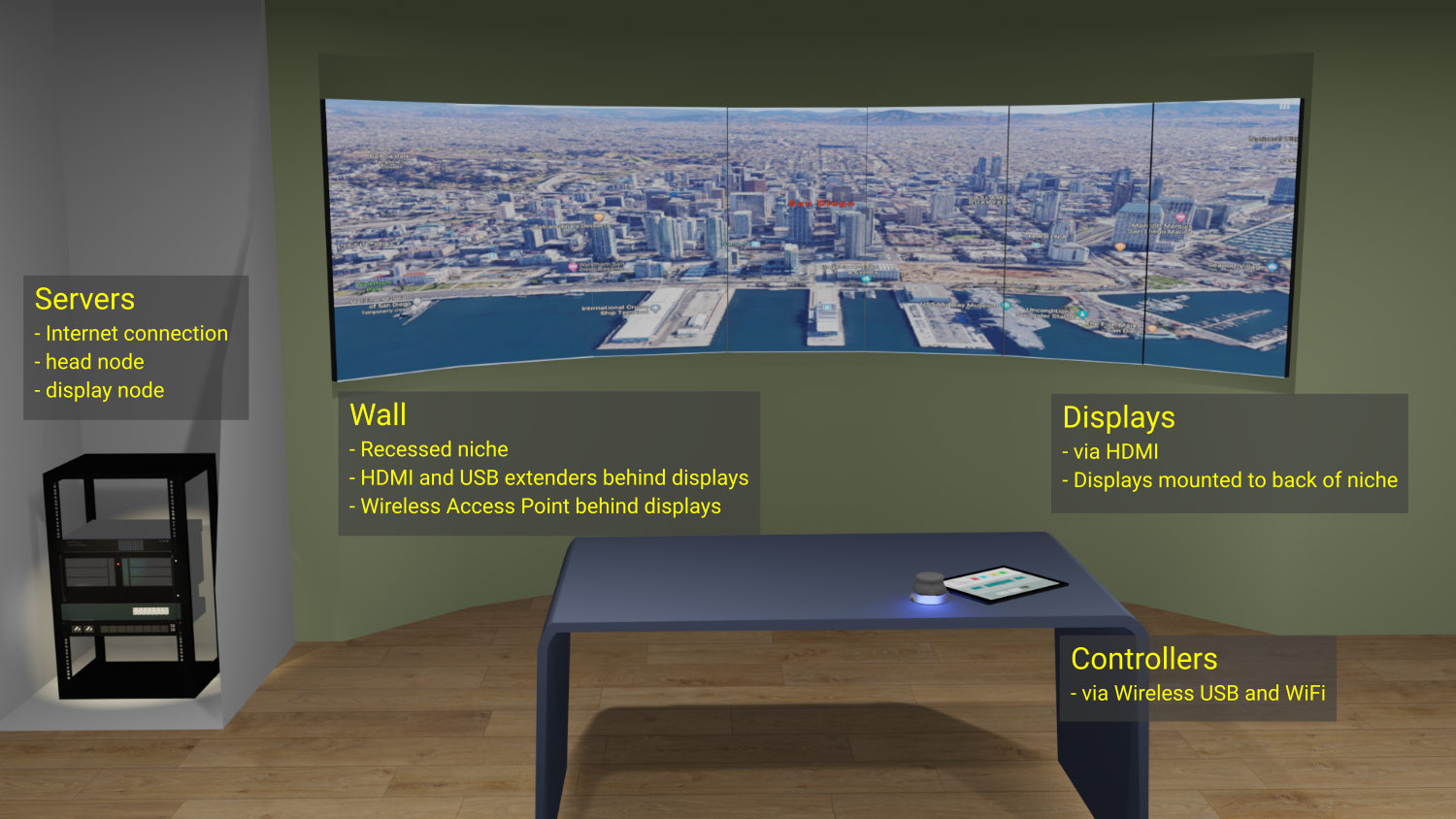 End Point’s VisionPort has gone through a number of hardware iterations before becoming the system our clients are familiar with today. In this post, we will break down the history of the changes we have made over the years, and how we ended up where we are today.

The latest server specification used for all current VisionPort installations is known internally as the “LGOne” (Liquid Galaxy One): a node that can support up to eight discrete displays as a single desktop. LGOne is now considered the default specification and will guide the direction and future of VisionPort platform development.

A few definitions before we continue

The original server specification for the Liquid Galaxy (now known as VisionPort), was developed around 2011 and is now known as “LGClassic”. The LGClassic specification supported one display per node. For the typical seven-screen installation, this meant that eight individual LGClassic display nodes and one head node were required to run our seamless video wall technology with an integrated podium. While the experience was seamless for users, improvements to the performance, flexibility, and overall cost could be made.

Around 2015, advances in graphics and computing technology allowed us to proceed to the next generation: the LGX. LGX nodes supported up to four discrete displays, and thus brought the number of display nodes necessary to run a typical seven-screen installation down to two. This meant that users could experience improved performance and syncing of applications, fewer points of failure, and more modern components. Around this same time, the CMS (Content Management System, known internally as “Roscoe CMS”) was released with a modern interface and tools that made it easier for users to generate content quickly for their system. Still, there were some nuances that affected performance and made content creation less than ideal, like how a seemingly seamless video wall was in actuality two discrete computer desktops.

Although the LGX line of systems have been updated with newer graphics cards and processors over the years, there have been few significant changes to the standard server specification since 2016. As of 2021, the majority of existing systems in the field continue to utilize the LGX specification.

Released in early 2020, LGOne continued the trend towards improved reliability, performance, and feature support. Systems with an LGOne specification can expect: 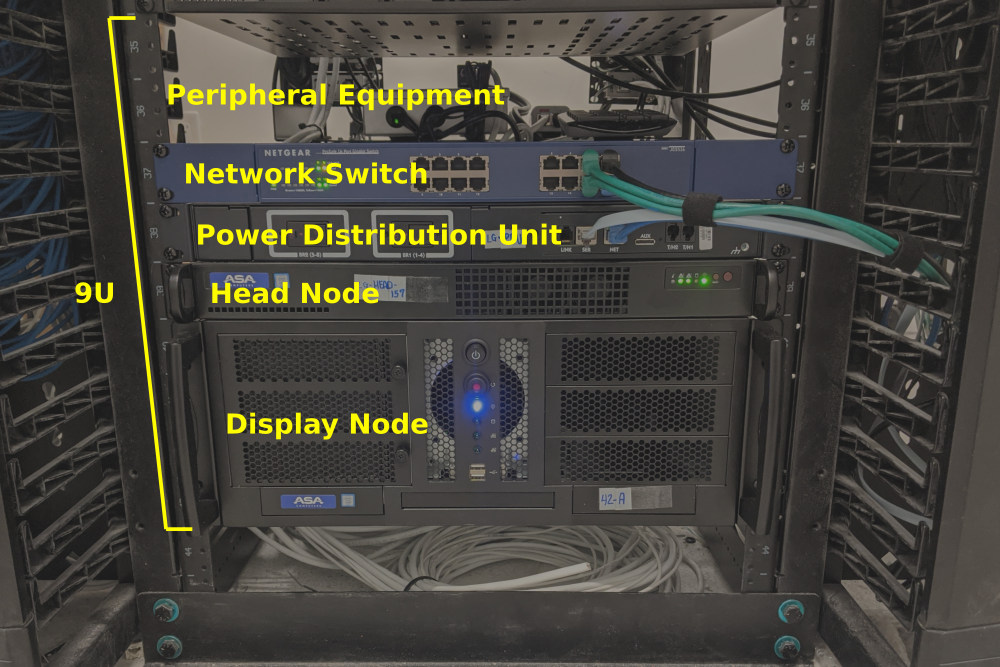 In addition to all the above, standardization of the spec allows VisionPort systems with the LGOne specification to support all of our future development. This includes an upcoming rewrite to the CMS with a new interface, improved workflow, and a significant change to how content is previewed. As always, any customer with an up-to-date maintenance agreement will receive all updates and support for the above when made available.

Over the years we have received plenty of feedback and insight into how the system is used by our client base. We hope that the changes we are making, and will continue to work on, show the effort to respect our users, encourage excitement in using the system, and provide better tools towards creating dynamic and impactful presentations for your customers and consumers.

Please reach out to sales@visionport.com for any questions about pricing and availability or visit www.visionport.com to learn more.