Richard and David presented a recent case study on an e-commerce hosting client. 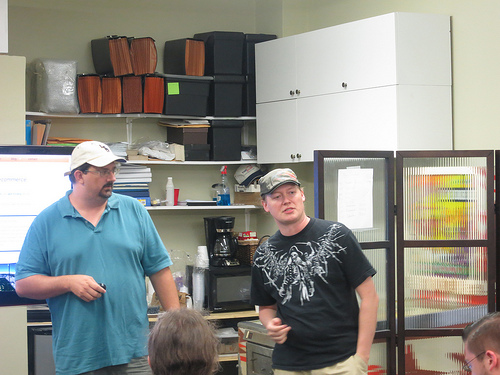 Cache population and expiration is difficult for any dynamic web application using sessions, and doubly so for e-commerce sites. Every shopping cart needs a session, but delaying session creation until the first POST submission enables efficient caching for most of the sitemap. Other Interchange caching improvements made it back into the upstream code.