I’m here in Austin for Day 2 of RailsConf 2012. Here’s a quick run-down of a few talks I attended today. Read about a couple of sessions I attended on Day 1 here.

One of the talks I attended on Day 2 was Let’s Make the Web Faster — tips from the trenches @ Google by Ilya Grigorik. Ilya works on the MTWF (make the web faster) team at Google; one of their goals is not only to make Google’s web applications faster, but also to make a bigger impact on web performance by developing and contributing to tools. I found a few main takeaways from Ilya’s talk: 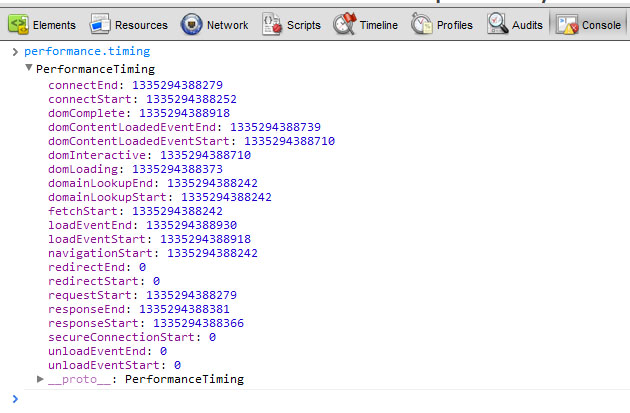 Check out the full presentation here.

Presenters and Decorators: A Code Tour

Another talk I attended was Presenters and Decorators: A Code Tour by Mike Moore. He started with a brief explanation of the justification (more later) for presenters — as a “pain driven developer”, Mike tries to reduce the pain of advanced view logic with presenters. Mike then went through a complex example of rendering which mapped through a view to a helper to an app/component file to a class in the library back to the app to a haml view; this is painful to dissect, maintain, and test, so presenters are a good option here to avoid this spaghetti code.

Mike then went through coding examples and thought processes that lead to using a presenter-like solution. He presented an example where a view contained view-specific logic and instantiation and use of variables. The natural first step for refactoring the view here would be to pull the logic into the model, but the argument against this is that because it’s view specific (as opposed to domain specific), it should not live in the model. Another progression step in pulling the logic out of the view would be to create a class that’s initialized in the view, and the various instance methods on that class are called in the view. Here Mike introduced the ActiveDecorator plugin. This plugin automagicallly includes class decorators for instances in the view, which eliminates the need for instantiation of the presenter object. Mike also reviewed a standard serialization example, where a JSON-ified view can have logic that should probably live elsewhere. One option here is to create a class serializer option which has methods to render data to json. Another option here is to use ActiveModel::Serializers which looks for the rendering of JSON to remove logic from the JSON rendering view. These examples and another thorough code example are best viewed in the slides.

Mike explained that it’s difficult to define Presenters and that he perceives presenters on a spectrum between the model and view which is an object that represents state and behavior of the view. The justification for presenters is to write easier to read, easier to maintain, easier to hand off to a designer, and easier to test code. Mike also noted that this isn’t something that a Rails noob should get into and also that if it’s a problem that you don’t see in your code base, it’s not a problem you necessarily need to solve.

Ten 42 Things You Didn’t Know Rails Could Do

Another fun talk I attended on Day 2 was Ten Things You Didn’t Know Rails Could Do by James Edward Gray II. In list-presentation style, James reviewed 42 things you can do with Rails that you might not know about [which work in Rails 3.2.3 and may or may not work in previous versions of Rails]. This talk reminded me of some of the protips I picked up from taking the Rails Best Practices course over at Code School because there were so many usable tips. I summarized the presentation into my own list of takeaways, but note that I left out some of the advanced tips that required extensive code examples. View the slides here.

Hopefully this article was more Rails-ey than yesterday’s RailsConf 2012: Day One post which focused on Backbone.js and CoffeeScript. I’m looking forward to a couple of tomorrow’s sessions—​and hopefully they will be blogworthy. Stay tuned!