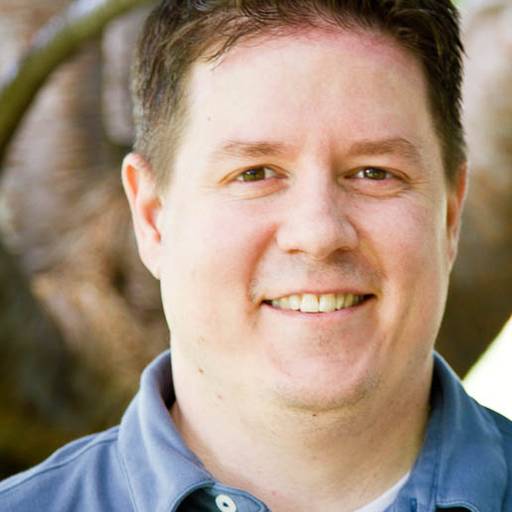 Josh is a systems engineer and information technology generalist, experienced with networking, firewalls, and support of Linux, macOS, Solaris, and Windows server systems.

Josh was born and raised in California’s Silicon Valley, and has also lived in Florida, Texas, Oregon, the Caribbean, Utah, Tennessee, and now Virginia.

His hobbies include woodworking, general construction, and travel.

The Beauty of IPMI

Liquid Galaxy at the INFO Summit