As I recently blogged about, I introduced a new Ruby on Rails Ecommerce Engine. The gem relies on RailsAdmin, a Ruby on Rails engine that provides a nice interface for managing data. Because the RailsAdmin gem drives order creation on the backend in the context of a standard but configurable CRUD interface, and because I didn’t want to hack at the RailsAdmin controllers, much of the order processing logic leverages ActiveRecord callbacks for processing. In this blog article, I’ll cover the process that happens when an order is saved.

The first thing to note is the data model and the use of nested attributes. Here’s how the order model relates to its associated models:

An order has many line items, payments, shipments and credits. It belongs to [one] billing and [one] shipping address. It can accept nested attributes for the billing address, shipping address, multiple shipments, line items, and payments. It cannot destroy payments (they can only be marked as refunded). In terms of using ActiveRecord callbacks for an order save, this means that all the nested attributes will also be validated during the save. Validation fails if any nested model data is not valid. 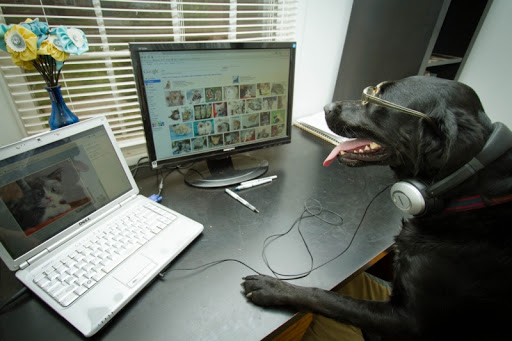 Using a before_validation ActiveRecord callback, a few things happen on the order:

Payments have a special validation step here. A custom validation method on the payment attributes is performed to confirm validity of the credit card:

This bit of code uses ActiveMerchant’s functionality to avoid reproducing business logic for credit card validation. The errors are added on the payment attributes (e.g. card_number, verification_code, expiration date) and presented to the user.

Next, the after_validation callback is used to update totals. It does a few things here:

Next, a before_save callback handles payment (credit card) processing. This must happen after validation has passed, and it can not happen after the order has saved because the user must be notified if it fails. If any before_save method returns false, the entire transaction fails. So in this case, after all validation has passed, and before the order saves, the payment must process successfully.

Examples of failures here include:

After the payment processes, another before_save method is called to update the status of the order based on the totals paid. I initially tried placing this in an after_save method, but you tend to experience infinite loops if you try to save inside and after_save callback :)

Finally, if everything’s gone through, the order is saved.

As I mentioned above, the RailsAdmin controllers were not extended or overridden to handle backroom order processing. All of the order processing is represented in the Order model in these active record callbacks. This also allows for the frontend order processing controller to be fairly lightweight, which is a standard practice for writing clean MVC code.

Check out the full list of ActiveRecord callbacks here. And check out the Order model for Piggybak here.