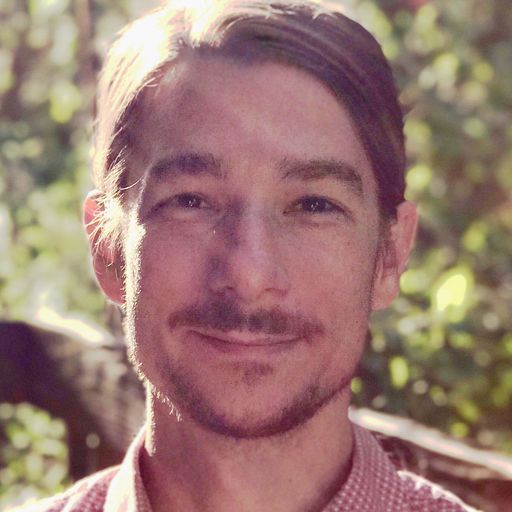 Dylan’s career in software started back in 2010, while working for a book publisher who produced professional programming guides. He decided to read a few of the books, and began experimenting with web development in his free time. Then his managers entrusted him with a critical system integration project, which to his surprise went well. After a few courses in programming and database design and a few more successful projects, his hobby had turned into a new line of work.

Since that time, Dylan has guided many large-scale, complex software projects in several industries including finance, law, and publishing. He has deep knowledge of web and desktop development using the .NET framework, including C#, SQL Server, ASP.NET MVC, and AngularJS. He also has extensive experience with system integrations and data migrations using tools like BizTalk as well as custom SQL scripts. More recently, he has worked with the Ionic framework to create mobile apps for iOS, and has managed cloud infrastructure using AWS and Google Cloud Platform.

He is excited about creating next-generation applications using .NET Core in conjunction with open source databases like PostgreSQL.

“… the team are very happy with their new site. Dylan Wooters, in particular, did a great job tackling some of the thorniest technical issues and filling in as project manager.” —Larry Cynkin, CTO for Eiffel Trading

Dylan likes to spend time in the outdoors running, biking, hiking, surfing, and bouldering. He is embarrassed to admit that he loves expensive coffee and beer. He is a proud father of two rescue cats, Bonnie and Clyde.

Building and Hosting a Web App with .NET 6, Postgres and Linux

Separate and Not Equal: Development Environments to Support People, Process, and Automation