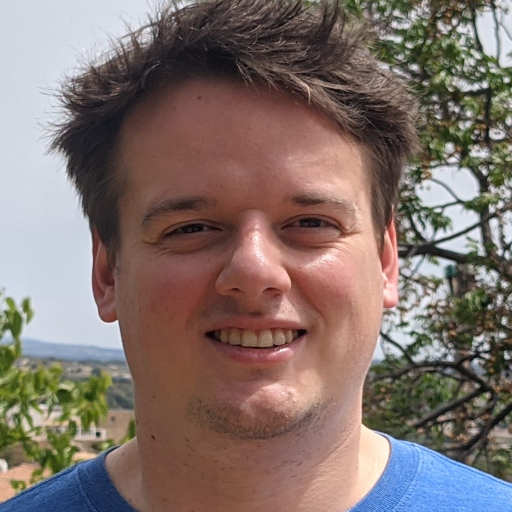 Couragyn has worn many hats in his career. He has been a developer of SharePoint, WordPress, and web sites generally, as well as a QA engineer and bootcamp mentor. He has also created and maintains a number of personal projects with Ruby on Rails and Django/​Python.

Whether he’s back home in Canada, in his Spanish casa, or traveling, he’s always ready to jump into a project.

Couragyn is interested in all things fantasy, including fantasy books and fantasy sports. He also enjoys renovating and maintaining his 150-year-old Spanish house (and oh boy, there’s a lot to do), and taking his two dogs on long hikes.