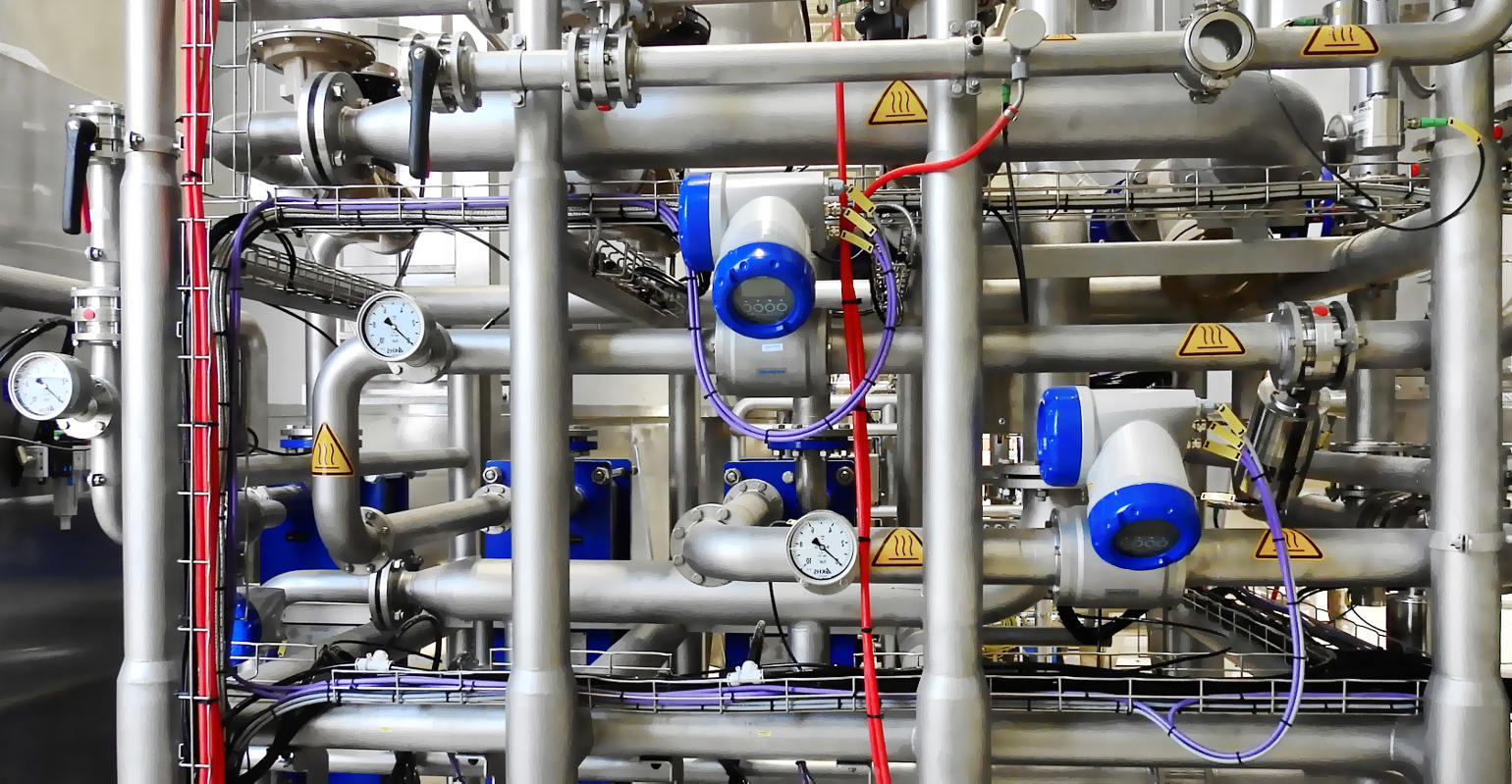 Ruby for many years has been proving to be an amazing language. It’s one of the most popular for creating web applications but also DevOps / systems administration tools.

It seems that languages are naturally finding their own niches. For Ruby it’s what I listed above, while Python seems to work well for computer vision and machine learning.

For performance reasons, some code should never be coded in either one. Topic boundaries are being crossed typically though. You might be working on the web app that does some high performance math in the background. To marry the two worlds, people were successful with creating compiled “extensions”. These extensions are typically coded in C. Both languages along with their interpreters are able to use those using native-to-language constructs.

One good example of this is the great numpy package. It brings high-performance linear algebra constructs that would be impossible to code in pure Python with the same performance.

In the Ruby land, a similar example is the nokogiri gem. It allows very fast XML / HTML processing thanks to the core of its functionality being coded in C.

You might also be working on a Ruby app having a need for a functionality that has already been written as a library with C interface available. One way to use it would be to create an extension that would operate on those external C functions. This involves quite a lot of prep-work though. The RubyGems guides describe the process in detail.

There is one more option and I’m about to show you what it is.

FFI stands for “Foreign Function Interface”. Most languages have a way to operate with external code (written in another language). The interface for doing so is what’s called FFI. Examples:

In this article, we’re interested in using FFI in Ruby.

No matter what the host language, the usage pattern is always the same:

Let’s see how it looks in Ruby. The first step is to define a module you want to “attach” external functions to. This very often looks similar to the following:

The FFI::Library module brings in useful methods for defining the linkage with the target, external library. We still need to “tell” Ruby the external library we want to work with. Here’s an example of working with fribidi, which contains lots of very useful functions for working with bidirectional Unicode text:

Let’s say that we want to use a very helpful fribidi_log2vis function. We’ll want it to give us a logical position index for each visual position index of the text, given a directionality of it.

Disclaimer: If the language you speak uses Latin-based script in writing, you might be scratching your head now. For most languages the logical positions of characters are the same as the “visual” ones (where those characters end up visually in the word / token). This is not always the case. Counterexamples include Arabic, Hebrew, and Syriac (among others). A line of text could also contain words / tokens written using different scripts (like e.g. names of places written in the Latin script, inside a RTL paragraph). Sometimes also e.g. the punctuation might appear in one place logically in the string, while visually somewhere else.

The signature of the function reads as follows:

In order to use this function from Ruby, we need to tell it what those types mean in terms of types available in Ruby and the ffi gem:

The full documentation on the types mappings can be found here.

We’re now ready to wrap our newly attached external function inside a convenient Ruby code. We’ll create a to_visual_indices method on the Bidi module that will take a string and a symbol representing the directionality. The directionality will expect :rtl for the RTL direction. Here’s the listing of how it looks:

You could now use your new module along with the new method that uses an external library:

Using FFI in Ruby is a great way to bring in existing external functionality without the need to write an extension in C. It also spares you from the need to compile it, which in the case of Rails is very, very convenient.