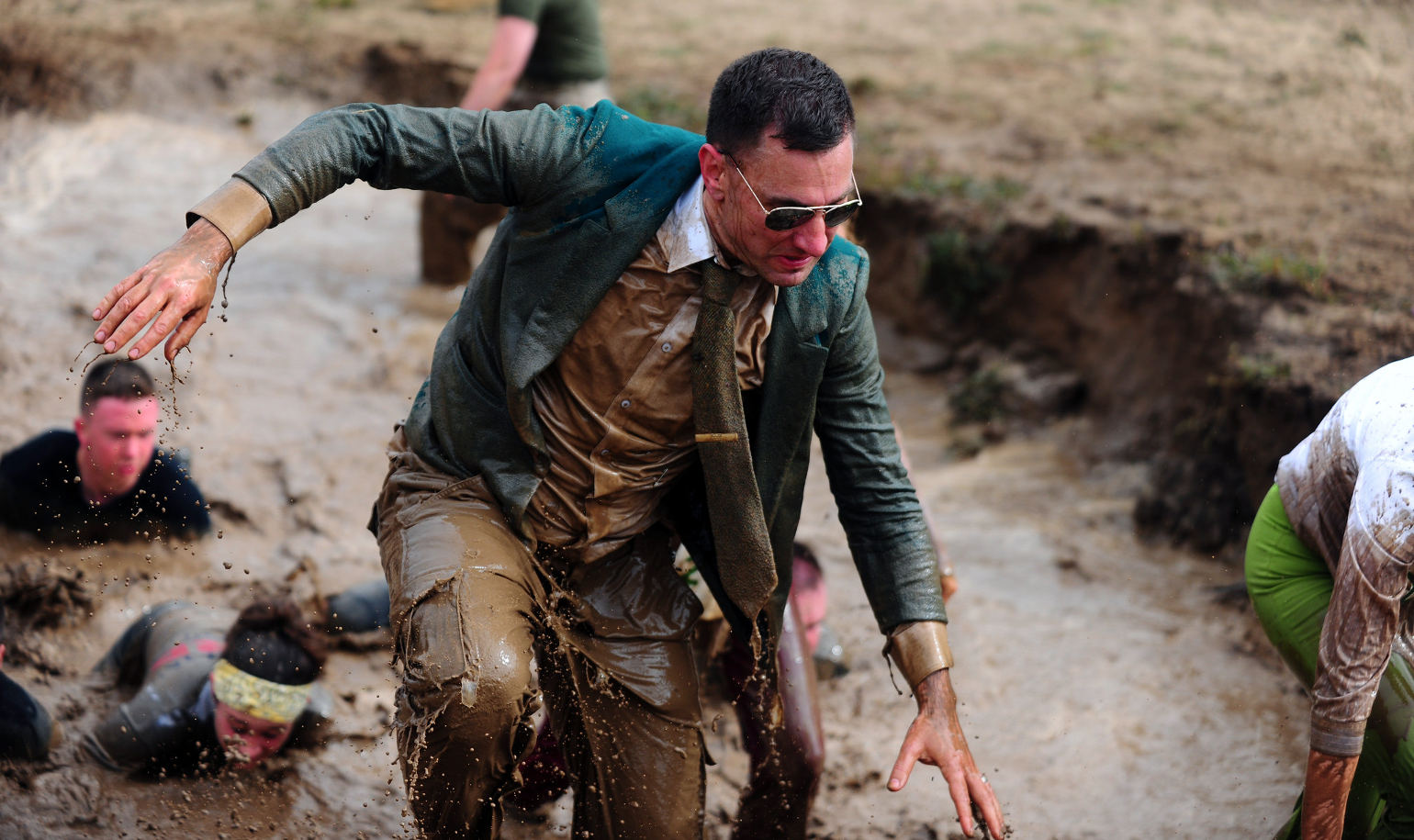 Character classes in regular expressions are an extremely useful and widespread feature, but there are some relatively recent changes that you might not know of.

The issue stems from how different programming languages, locales, and character encodings treat predefined character classes. Take, for example, the expression \w which was introduced in Perl around the year 1990 (along with \d and \s and their inverted sets \W, \D, and \S).

The \w shorthand is a character class that matches “word characters” as the C language understands them: [a-zA-Z0-9_]. At least when ASCII was the main player in the character encoding scene that simple fact was true. With the standardization of Unicode and UTF-8, the meaning of \w has become a more foggy.

Take this example in a recent Perl version:

Beginning with Perl 5.12 from the year 2010, character classes are handled differently. Documentation on the topic is found in perlrecharclass. The rules aren’t as simple as with some languages, but can be generalized as such:

\w will match Unicode characters with the “Word” property (equivalent to \p{Word}), unless the /a (ASCII) flag is enabled, in which case it will be equivalent to the original [a-zA-Z0-9_].

Let’s see the /a flag in action.

However, you should know that for code points below 256, these rules can change depending on whether Unicode or locale rules are on, so if you’re unsure, consult the perlre and perlrecharclass.

Keep in mind that these same questions of what the character classes include can apply to every predefined character class in whatever language you’re using, so remember to check language-specific implementations for other character class shorthands, such as \s and \d, not just \w.

Every language seems to do regular expressions a little bit differently, so here’s a short, incomplete guide for several other languages we use frequently.

So \w includes “most characters that can be part of a word in any language, as well as numbers and the underscore”. A list of the characters that includes is difficult to pin down, so it would be best to use the re.ASCII flag as suggested when you’re unsure if you want letters from other languages matched:

JavaScript doesn’t support POSIX-style bracket expressions, and its backslash character classes are simple, straightforward lists of ASCII characters. The MDN has simple explanations for each one.

JavaScript regular expressions do accept a /u flag, but it does not affect shorthand character classes. Consider these examples in Node.js:

We can see that the /u flag has no effect on what \w matches. Now let’s look at Unicode character lengths in JavaScript:

Because of the way Unicode is implemented in JavaScript, strings with Unicode characters outside the BMP (Basic Multilingual Plane) will appear to be longer than they are.

This can be accounted for in regular expressions with the /u flag, which only corrects character parsing, and does not affect shorthand character classes:

The excellent article “💩”.length === 2 by Jonathan New goes into detail about the why this is, and explores various solutions. It also addresses some legacy inconsistencies, like how the old HEAVY BLACK HEART character and other older Unicode symbols might be represented differently.

PHP’s documentation explains that \w matches letters, digits, and the underscore as defined by your locale. It’s not totally clear about how Unicode is treated, but it uses the PCRE (Perl Compatible Regular Expressions) library which supports a /u flag that can be used to enable Unicode matching in character classes:

The .NET Quick Reference has a comprehensive guide to character classes. For word characters, it defines a specific group of Unicode categories including letters, modifiers, and connectors from many languages, but also points out that setting the ECMAScript Matching Behavior option will limit \w to [a-zA-Z_0-9], among other things. Microsoft’s documentation is clear and comprehensive with great examples, so I recommend referring to it frequently.

Go follows the regular expression syntax used by Google’s RE2 engine, which has easy syntax for specifying whether you want Unicode characters to be captured or not:

You can see this code in action here.

Implementations of grep vary widely across platforms and versions. On my personal computer with GNU grep 3.1, \w doesn’t work at all with default settings, matches only ASCII characters with the -P (PCRE) option, and matches Unicode characters with -E:

Again, implementations vary a lot, so double check on your system before doing anything important.

As great as Unicode and regular expressions are, their implementations vary widely across various languages and tools, and that introduces far more unexpected behavior than I can write about in this post. Whenever you’re going to use something with Unicode and regular expressions, make sure to check language specifications to make sure everything will work as expected.

Of course, this topic has already been discussed and written about at great length. Here are some links worth checking out: