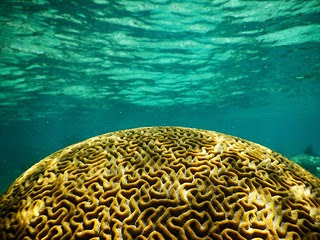 One of the many reasons I love Postgres is the responsiveness of the developers. Last week I posted an article about the dangers of reinstating some implicit data type casts. Foremost among the dangers was the fact that pg_dump will not dump user-created casts in the pg_catalog schema. Tom Lane (eximious Postgres hacker) read this and fixed it up—​the very same day! So in git head (which will become Postgres version 9.5 someday) we no longer need to worry about custom casts disappearing with a pg_dump and reload. These same-day fixes are not an unusual thing for the Postgres project.

For due diligence, let’s make sure that the casts now survive a pg_dump and reload into a new database via psql:

Yay, it works! Thanks, Tom, for commit 9feefedf9e92066fa6609d1e1e17b4892d81716f). The fix even got back-patches, which means it will appear in Postgres version 9.5, but also versions 9.4.2, 9.3.7, 9.2.11, 9.1.16, and 9.0.20. However, does this mean that pg_dump is logically complete, or are there similar dangers lurking like eels below the water in the source code for pg_dump? You will be happy to learn that I could find no other exceptions inside of src/bin/pg_dump/pg_dump.c. While there are still many place in the code where an object can be excluded, it’s all done for valid and expected reasons, such as not dumping a table if the schema it is in is not being dumped as well.