What’s this about ghosts?

I recently came across an arcane layout issue in my work on a redesigned client site. The problem was specific to Internet Explorer 9 (IE9). The related CSS styles had been well tested and rendered consistently across a variety of browsers including IE7 and 8. Everything was fine and dandy until some new content was introduced into the page for a “Quickview” feature. While all of the other browsers continued to behave and render the page correctly, the layout would break in random and confusing ways in IE9.

The following screenshots compare the correct layout with an example of the broken layout in IE9. 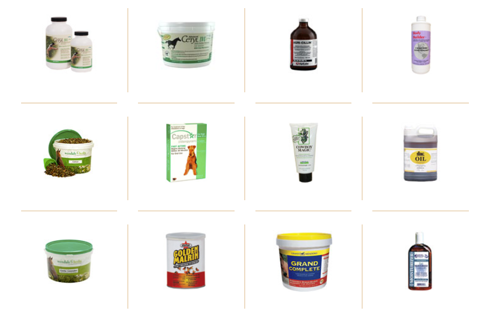 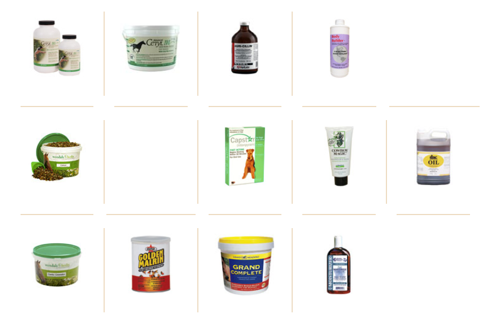 The following is a list of the factors at work on the page in question:

The page included a list of products. The first “page” of twelve results was shown initially while JavaScript split the rest of the list into several additional pages. Once this JavaScript pagination function was complete, users could cycle through products in bite-sized pieces.

My first thought was that the issue may be related to CSS or JavaScript. I tested and debugged the styles thoroughly, tweaked styles and edited the underlying HTML structure to see if that might resolve the problem. I also tested the JavaScript and compared the original HTML with the parts which had been paginated via JavaScript. No dice.

I inspected the table with the Chrome Developer Tools console and also with the Developer Tools in IE9. There did not appear to be any differences between the rows which rendered properly and those which were skewed.

At this point I began to research the issue and discovered it was a bug in the IE9 browser. A Microsoft forum post described the issue and included responses from Microsoft stating that it will not be fixed. It also included a sample application which demonstrated the issue. I tested and verified that the problem has been addressed and fixed in Internet Explorer 10, thankfully.

With all of the whitespace removed from the affected <table>, IE9 rendered the page correctly.