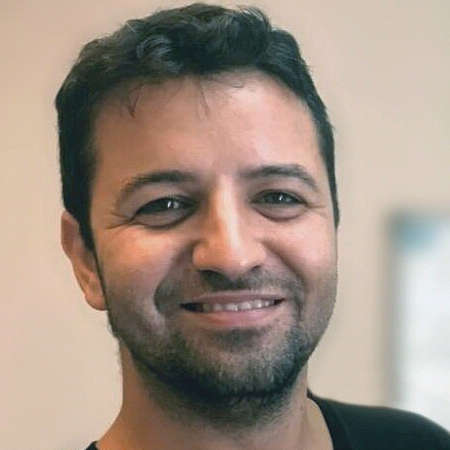 Juan Pablo has worked as a web developer since 2000, in several fields including educational, weather, e-commerce, and insurance industries. He has experience with .NET Framework/​Core, PHP, JavaScript, jQuery, Oracle, MySQL, SQL Server, AWS, and administering Windows servers with IIS.

“Juan Pablo did more work in 2 hours than our old vendor did in 6 months!” —a happy client

He started as a Delphi developer back in the ’90s. He joined CONEAU, a government agency in Argentina, as a Delphi developer in 2004, creating relational-​database apps along with Oracle. He later added C# and ASP.NET to his resume when it became clear that web applications were going to greatly exceed desktop apps.

In 2012, Juan Pablo created the weather website PronosticoExtendido.net, which offers detailed weather forecasts for Argentina and the South American region. As a part of the website, he also created an interactive weather map called RadSat HD, used to anticipate severe thunderstorms all over the world.

Juan Pablo lives with his wife and his two kids in Bernal, a small town in the suburbs of Buenos Aires, Argentina, but works once a week from an office in the busy Buenos Aires city. He also likes to play the piano, chase storms, and cook for his family.

Deploying a .NET 5 app on IIS