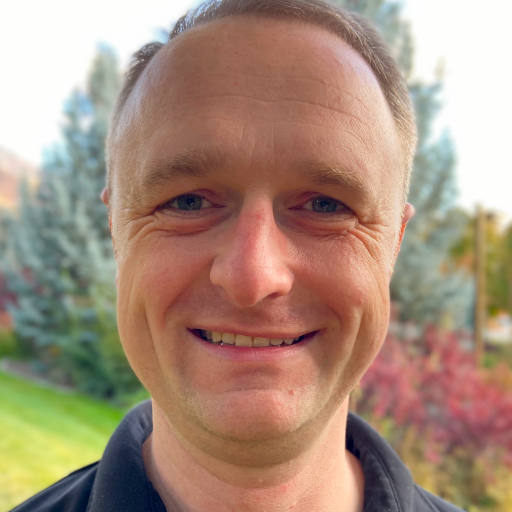 Dale has worked with technology for most of his life. He has extensive experience working in the education field. He has worked as a developer, systems administrator, and team lead. At End Point, Dale supports infrastructure, specifically for the EpiTrax system.

Dale enjoys building with LEGO, watching movies, and playing games with his family.