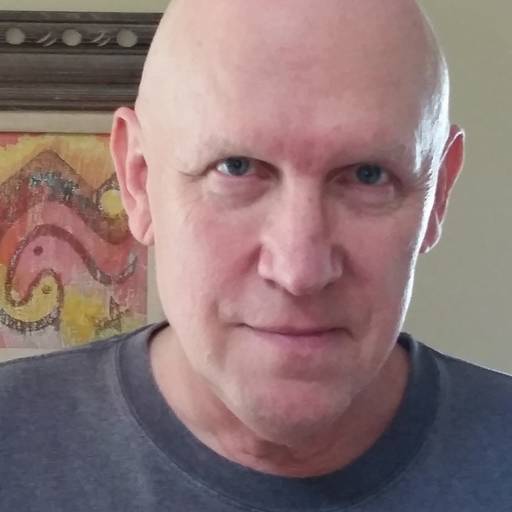 Mike was manager of new product development at Central Data when he attended the first public demonstration of Mosaic, Mark Andreesen’s groundbreaking web browser. He came back to his company and said, “We’ve got to do this.” He switched from product line management to being a web programmer, building on a decade-long love for Unix, and built one of the first generation of dynamic company web sites.

Mike took the small GPL-licensed shopping cart Vend in 1995, and transformed it into the (inaccurately-named) MiniVend, a comprehensive ecommerce framework. MiniVend was acquired by Akopia in 2000 and grew into the Interchange application server, and was sold to Red Hat in 2001. Mike is author of a large portion of the Interchange core code, and has written myriad usertags and extensions which have become commonly used with Interchange. His other projects include the Perusion Payment Server (based on Perl Dancer), the rsync-based Backup::Snapback, and several other open source projects.

New Product Development Manager at Central Data, 1991–1995. Oversaw development of the SCSI Terminal Server and many other single board computers.

Mike loves, in no particular order, the tcsh Unix shell, karaoke, bridge card games, reading, and travel. He served in the US Navy on submarines for 6 years. He has been married for many years to his wife Jean, an art professor.